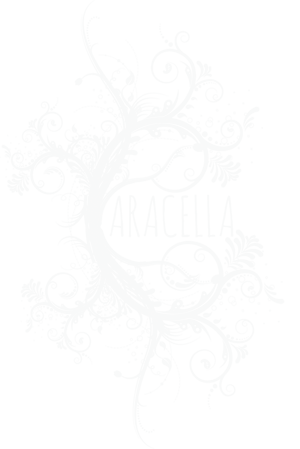 The long awaited debut single "Best Of Me" is now available on iTunes, Apple Music, Spotify and more!

“Based out of New Jersey, Caracella brought together their love of rock n’ roll, soul, country, and all styles in between, and the group fast made a name for themselves on the local scene. From Cara’s jaw dropping renditions of classic rock songs to their own refreshingly original music, they won over fans quickly with their live performances.”

Caracella released their debut studio single "Best Of Me" on May 7th on iTunes, Google Play Music, Spotify, and more. 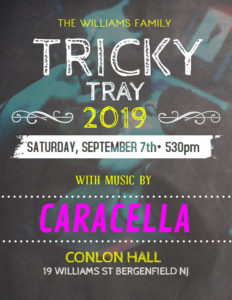 © 2020 Caracella. All Rights Reserved - Most Photos By Jay Blanchfield